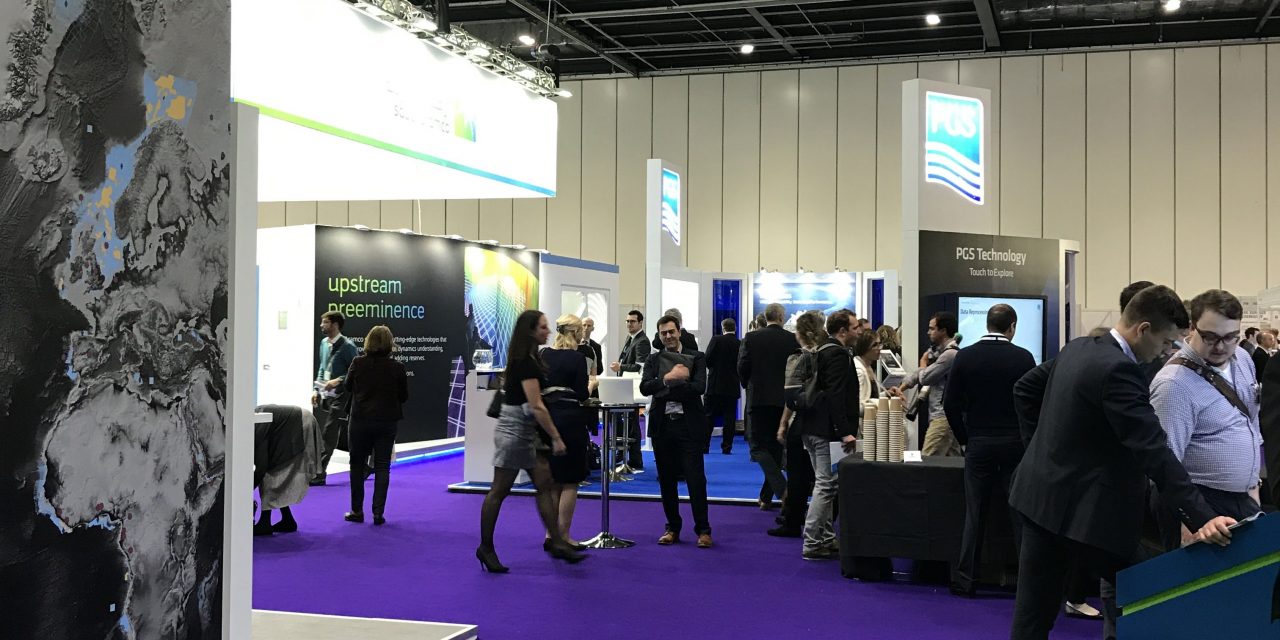 Jarðfeingi participated at the AAPG ICE 2017 Conference in London during 16 to 18 October 2017. The Conference was well attended and multiple oil companies visited the Jarðfeingi booth with questions especially regarding the Fourth Faroese Licensing Round, which opened on 17 May 2017 and will close on 17 February 2018.

In addition to several familiar oil companies visiting our booth, we had the pleasure of meeting a number of representatives from other companies, not usually seen at the European Conference, some of which are new players in Northern Europe

The Jarðfeingi booth also had the pleasure of a visit by the Minister Counsellor at the Representation of the Faroes in London, Mr. Áki Johansen, who has been an active ambassador and marketing promotor of the Fourth Licensing Round in London.