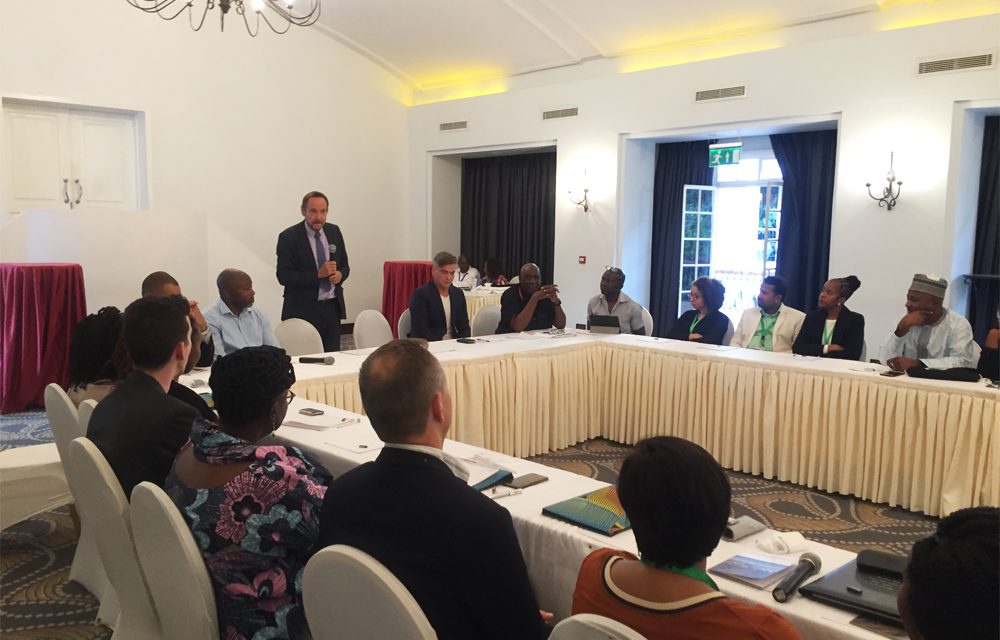 For the second consecutive year, the Summer Academy on the Continental Shelf 2019 (SACS) is held in Arusha, Tanzania from 1-7 September 2019 as a joint initiative between the African Institute of International Law (AIIL) and the University of the Faroe Islands (Setrið) in association with the Faroese Geological Survey (Jarðfeingi) and the Danish GEUS.

The purpose of SACS is to disseminate technical and legal knowledge and expertise related to the delineation and delimitation of the continental shelf among developing countries, with special regard to African coastal States.

Around 20 out of the total 30 participants originate from ten different African countries while the remaining part of the participants have travelled to Arusha from Asia, Europe, North- and South America, respectively. The interveners include international experts on issues related to the implementation of Articles 76 and 83 of the UN Convention on the Law of the Sea.