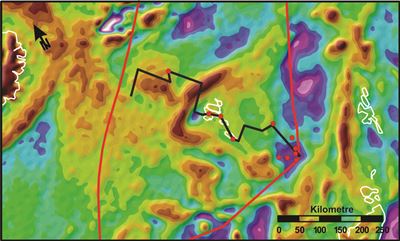 Jana Ólavsdóttir and Óluva R. Eidesgaard, geologists at Jarðfeingi, together with Martyn S. Stoker, BGS (British Geological Survey), have written a paper which was recently published in the Geological Society, London, Special Publications.

The publiction is in the form of an Open Acess article and can be found here!

NAG-TEC was funded jointly by oil companies and the participating research institutes. The aim with NAG-TEC is among others to improve the knowledge base as to hydrocarbon exploration in the North Atlantic.