Preparations for the 4th licensing round published in GEO ExPro 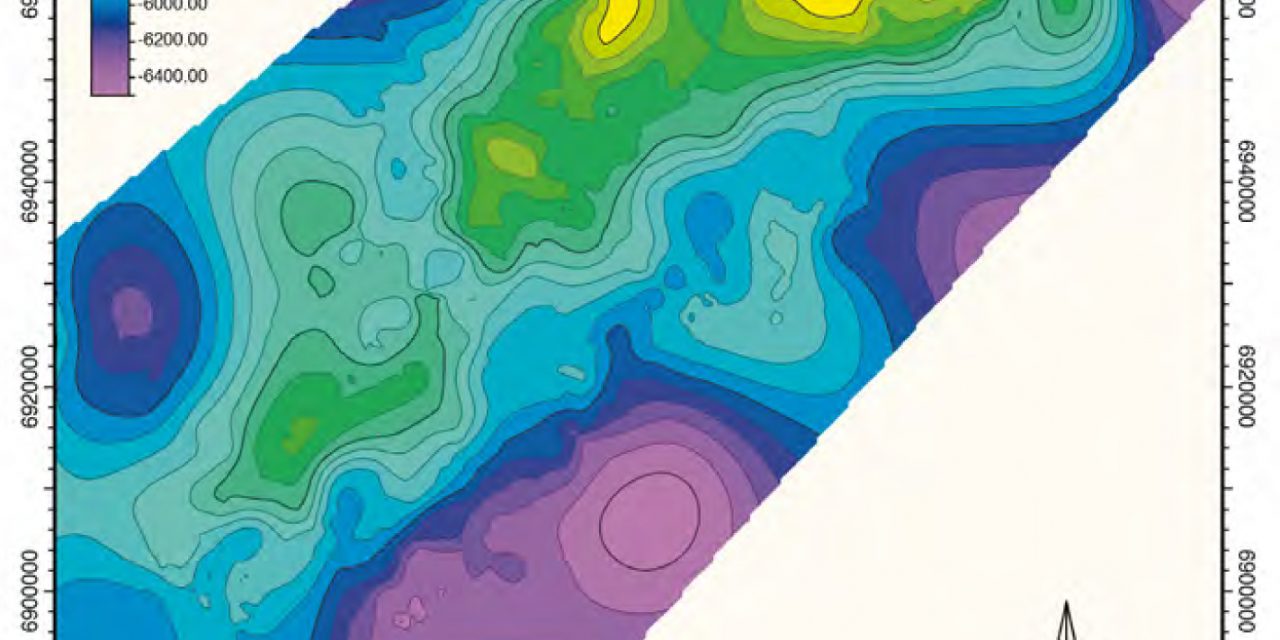 Earlier this week Jarðfeingi published an article in GEO ExPro. The article describes the ongoing work that is being done at Jarðfeingi at the moment, work that was presented at the event “Re-imagine the Faroese Continental Shelf”, on 16 November this year in London. The event was hosted by the Minister of Foreign Affairs and Trade, Poul Michelsen. The final results of the work will be presented at the 5th Faroe Islands Exploration Conference hosted by Jarðfeingi 16-18 May 2017. On 17 May the 4th Licensing round of the Faroese Continental Shelf will officially open, and the round will close 9 months later on 17 February 2018.

The article can be downloaded here.
Online-link to Geo ExPro Magazine.